Which place for drones French manufacturers ? 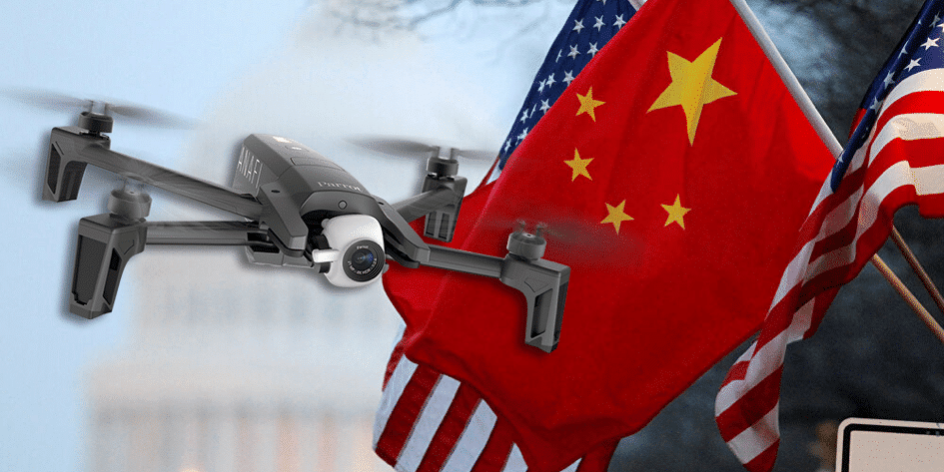 In 2020, as in previous years, the number of drones in the world, all sectors combined, will follow an exponential growth curve.

The main manufacturers are still Chinese players for civil drones (leisure and professional) and American players for military drones. These two countries together account for more than 80% of the world market (source : Statista). It is interesting to note that the Chinese company DJI had a turnover of 2.7 billion in 2017 (source : Forbes), which alone represents nearly 70% of the civil drone market. 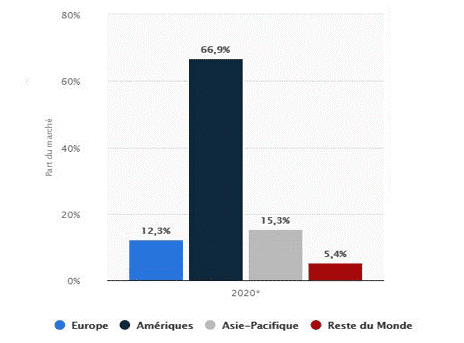 It must be said that the DJI Phantom class of drones is a real commercial success. This aircraft holds the number one position among the most widely used aircraft on all continents. For example, nine of the ten most reported commercial drones to “the Federal Aviation Administration” were DJI drones in 2015 (source : Statista).

But then, what place do French manufacturers have left in this highly competitive market ?

French manufacturers are trying to make a place for themselves on this promising but very competitive market. Since 2012, around ten manufacturers have emerged.

The most emblematic is undoubtedly Parrot, which, by focusing mainly on the leisure drone market with its Bebop, Mambo and Anafi products, has made a major strategic error (turnover has fallen from €326 million to €259 million, that it to say  a drop of more than 20% between 2015 and 2016 (source : Frenchweb) combined with a very low net margin by drone.

All our French champions have therefore quickly turned to the professional civil drone sector. From generalists, most of the manufacturers have successfully specialised.

Among others, we could mention Azur Drone, which after having suffered from a poorly defined industrial strategy, now offers an interesting offer in the field of security, or Delta Drone, which now specializes in the field of “aerial photography” data acquisition for mapping and inspection.

But then, why is this specialization a key factor of success ?

A professional drone is a vector that carries a payload.

To meet the needs of data acquisition system manufacturers, it is essential to be able to adapt the vector (the drone) to the increasingly complex peripherals that they develop, which often requires compliance with increasingly restrictive constraints (mass, stability, manoeuvrability, etc.).

Developing a generalist vector compatible with all these new peripherals is becoming increasingly expensive. By developing specific vectors, French manufacturers can propose a very competitive offer compared to the big players on a very confidential niche market.

It is now obvious, and the figures are not misleading, that the future of French manufacturers depends on a specialization of their target sector. Their R&D must be guided by the evolution of data acquisition systems (multispectral cameras, etc.) and by the integration of data analysis software packages dedicated to sensors and natively integrating vector flight data (timestamp, spatial position, angle of view, etc.).

The manufacturers of data acquisition systems are not positioning themselves openly on the drone construction market. However, coupling data acquisition to flight characteristics could bring value creation.