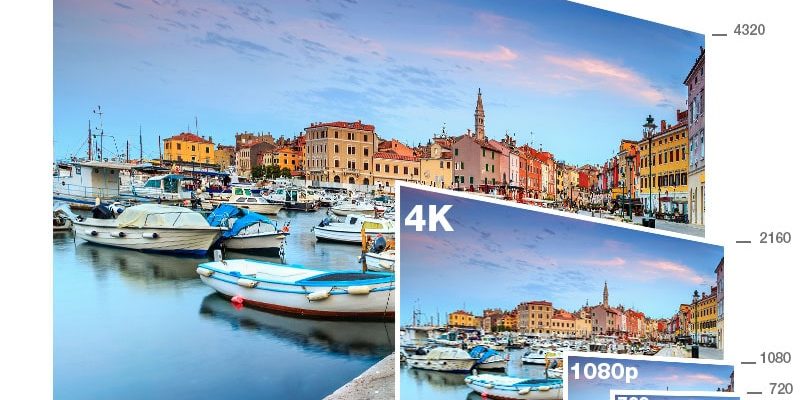 Storage of aerial shots – The stakes

But what size are we talking about ?

The size of a video depends on many parameters, but we will mainly focus on two: (i) The resolution of the image (which is characterized by its number of pixels); and (ii) The number of images filmed per second (fps): American standard (30 fps); European standard (25 fps); New very high definition format (60 fps).

Knowing that a professional drone flies for around 30 minutes (including more than 20 minutes on zone), the weight of the generated videos can fluctuate between 1.2 GB and 40 GB for a single flight.

So, how much does it cost to archive filmed multimedia data ?

A remote pilot using his drone intensively (about 100 flights annually) would need a storage space of between 120 GB and 4 TB (depending on the resolution of his video device) to keep 1 year’s archive of his flights.

We can see it…The quality of the device’s resolution directly impacts the operator’s online storage budget. For one year’s archive, the operator will need a budget of between €10 and €336 excluding taxes per remote pilot per year.

Are there technological solutions to optimize your budget ?

The world’s leading research laboratories have been studying storage issues for a long time.

One of their lines of research has consisted in developing lossy compression algorithms to drastically reduce the size of stored files. However, these algorithms have strong limitations:

For several years, many laboratories have been working on real-time compaction algorithms (i.e. a lossless compression algorithm that can compress and decompress in real time).

The performance of these algorithms makes it possible to reduce the size of videos in much smaller proportions (ratio of one to five). However, limitations remain in the format and nature of the processed data.

Since 2018, RGPD regulation concerning the processing of personal data is in force. This regulation specifies in particular that a company that has stored personal data must, at the request of his or her owner, have the possibility to delete them from its servers and from the internet.

However, aerial photography of a private space falls into the category of personal data. Drones operator must therefore be able, on request, to delete some shots. For the moment, there is no performant tool that can easily identify a prohibited sequence in a 30 min video

This is embarrassing because this year in France, the first companies were deemed to pay fines (up to 4% of their turnover) Those deemed are at the moment large groups and a few medium size companies.

It is therefore not impossible that there will be an increase in the number of checks on very small companies in a few years’ time. It should be noted that he exits some insurance companies that have just developed new offers allowing a company to protect itself from this risk of a” RGPD” fine.