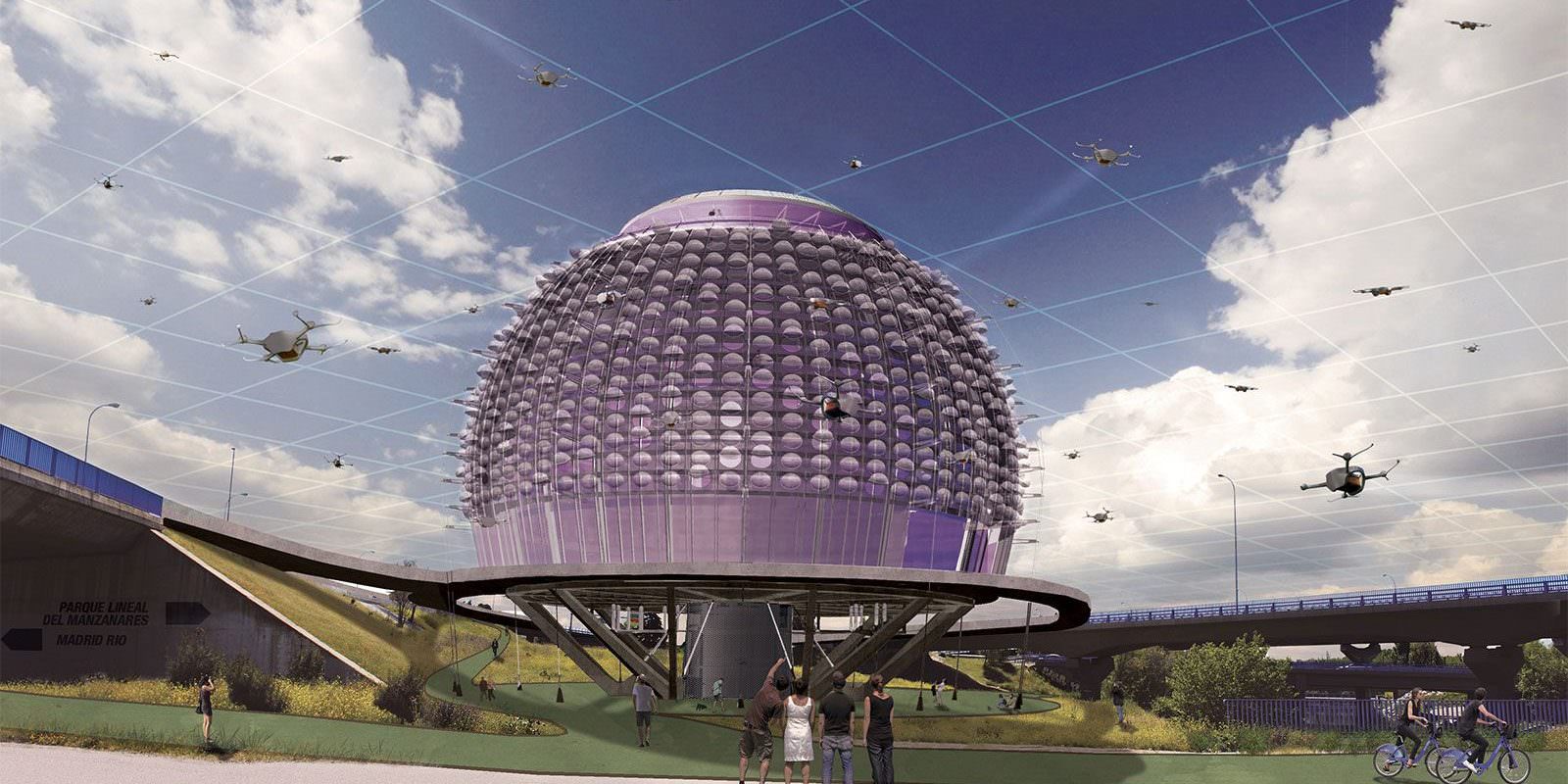 The place of drones in the field of logistics

The future of drones in logistics

Logistics, always in search of reinvention, hopes to satisfy this old science-fiction fantasy: to deliver packages by air from one point to another, in complete safety, if possible with little human intervention. No more traffic jams or endless journeys on lost and uncertain roads?

and we’ll take a close look at a more discreet champion, La Poste, which has nevertheless made two interesting and lasting experiments a reality Journal du geek.com (11 november 2019).

However, the difficulties associated with portage are many: piloting, navigation and safety, lifting force, energy or operational autonomy, etc.

The drone, a multi-capable transporter

The drone inherits military aeronautical know-how. Initially used for observation purposes, they are now integrated by the armed forces in programs to exploit their carrying capacities.

The technical challenge is still the same and current solutions remain imperfect.

How to optimize payload, flight time and range simultaneously ?

Probably more than for other activities, autonomy in the broadest sense is an imperative for logistics.

By autonomy, we mean the aircraft’s physical autonomy (motorisation, energy) but also autonomous navigation (which will enable flight plans to be pre-established in order to industrialise repetitive routes in stable environments).

In the civil domain, the masses transported are generally 2 to 3 kg, even if several projects aim to be able to move a 25 kg payload. The example of La Poste’s experiment evokes 3 kilograms transported over about 30 kilometres.

Miniaturisation and motorisation, which are fundamental to maximise the payload of the UAV, have taken advantage of the technological booms in electronics and information technology. However, the asymptote of progress has not yet been reached.

Maps could be reshuffled with the arrival of 5G: high data rates, better coverage (5G requires the deployment of fewer antennas than other networks), etc. Advances synchronous with those of the autonomous car, which could be used by UAVs.

Telecommunications are also indispensable in the evolution of the logistics field (Enterprise 4.0). The production chain will be automated from end to end: from the web-based order to customised delivery in the field. The UAV will then have to be like a link in this digital chain with real-time georeferencing tools.

Artificial intelligence, an essential technology for autonomous navigation under the control of an operational centre

Recently, a speed competition pitted a world champion drone pilot against a drone piloted by an AI (Post Futura-sciences.com (10 december 2019).

The human champion won by a large margin, but the AI behaved well. This event revisits the games of man vs machine chess, which the latter eventually won. Sooner or later, an AI will do better than the human on a standard path, and this is exciting in logistics.

Uber eats and consorts type announcements (Article futura-sciences.com (September 3, 2018)) can no longer be seen as utopian even if in fact the actors will focus on more pragmatic goals (delivery at the relay point and not at the last kilometer). Indeed, if aiming for a geographical point is one thing, home delivery is another.

At this time, experiments are limited to rather deserted areas, using small landing areas that serve as assembly points. However, there is no shortage of the most surprising ideas, such as Amazon’s beehives, which could influence tomorrow’s architecture and urban planning.

But are the French ready ?

Individuals and professionals are rather welcoming this new delivery method, the digital transformation has gone through it. However, the safety of this new mode of transport is often questioned.

This opinion is also shared by the regulatory bodies (DGAC), which are reluctant to liberalise airspace in a context of heightened security. The authorisation given to the first experiment by the Post Office took two years. Drones assigned to the logistics sector have two cumulative handicaps: (i) By their nature they have to approach inhabited areas, and (ii) Because of the regularity of traffic on the route, making them autonomous is particularly interesting.

It should be noted, however, that many experiments have been set up throughout the world: Rakuten in Japan for the Olympic Games, UPS in the United States for hospitals, Amazon’s Prime Air in the United Kingdom, Google’s Project Wings in Australia and the USA with NASA and the FAA (Federal Aviation Administration), etc.

Let’s bet that technologies and regulations will enable us to lift all the locks on this use so that the long-awaited BtoB or BtoC operations can become widespread.