The importance of the MAP for a drone operator 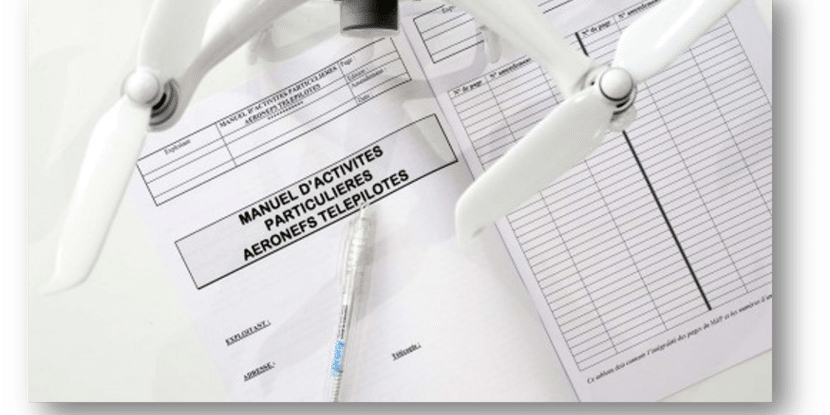 Growing exponentially for many years, the use of professional civil drones is highly regulated in order to avoid accidents and guarantee the safety of people in the vicinity. To this end, numerous legislations and regulations have been put in place. In case of a problem, responsibilities are clearly defined between the aircraft manufacturer, the remote pilot and the drone operator.

Today, we are going to focus on the responsibilities of the operator.

What are one’s obligations?

The operator must ensure that his or her company carries out its particular activities (i.e. those using a drone as a vector) in complete safety. To do so, he or she must demonstrate that:

All this information is included in the Specific Operations Manual and the operator must keep it permanently updated (particularly in the event of adding an aircraft to his or her fleet and/or a remote pilot to his or her team).

Indeed, DSAC ensures that new (and existing) remote pilots are in complete control of the operator’s aircraft before they are allowed to make any flights. In the event that a remote pilot uses equipment without having demonstrated knowledge of the MAP, the operator is directly responsible.

What is the operator’s risk in case of infringement?

1-year imprisonment and a 75 K€ fine if an aircraft of the operator is used outside the conditions of use defined in the MAP.

Now, let’s take a closer look at the content of the MAP

The MAP is segmented into two parts:

They describe the organization put in place, the specific activities, the aircrafts that will be used (by activity), the remote pilots (with a justification of skills), AND the procedures put in place to inventory/analyze/monitor incidents that may occur.

The operator often describes very poorly the impact of his or her real job on each particular activity (in particular the internal training required to be able to fly the drone as part of his or her job). In some cases, this could engage his or her responsibility strongly, as the justice system could point to a lack of training of the remote pilots.

It describes the company’s flight procedures (before and during the flight) AND details all the operational specificities of each operator’s aircraft model.

It would be more relevant to note scrupulously in the MAP the key elements relating to the conditions of use, maintenance and overhaul of each drone model as well as its main performance indicators (empty weight, maximum take-off weight, manoeuvrability factor, etc.).

Is this regulation likely to change?

Several working groups have been set up to harmonise the regulation of unmanned aircrafts at European level. Several European provisions will gradually apply from 1 July 2020.

This new regulation should replace the national regulation in force (which remains fully applicable until then). It is highly likely that the content of the Specific Activity Manuals will be revised on this occasion.

Conclusion – How can DRONECARE help you?

There is a multitude of regulation to follow before undertaking a drone flight, whether in terms of equipment, the flight itself or the skills that a remote pilot must have or must acquire in order to be able to handle the aircrafts.

All these texts, the whole legislation, all the administrative procedures involved in the preparation and organisation of a drone flight come from many sources. The centralisation of all these elements could save time and provide valuable user comfort. It is with this in mind that the Drone CARE software was designed.