How to secure drone airspace ? 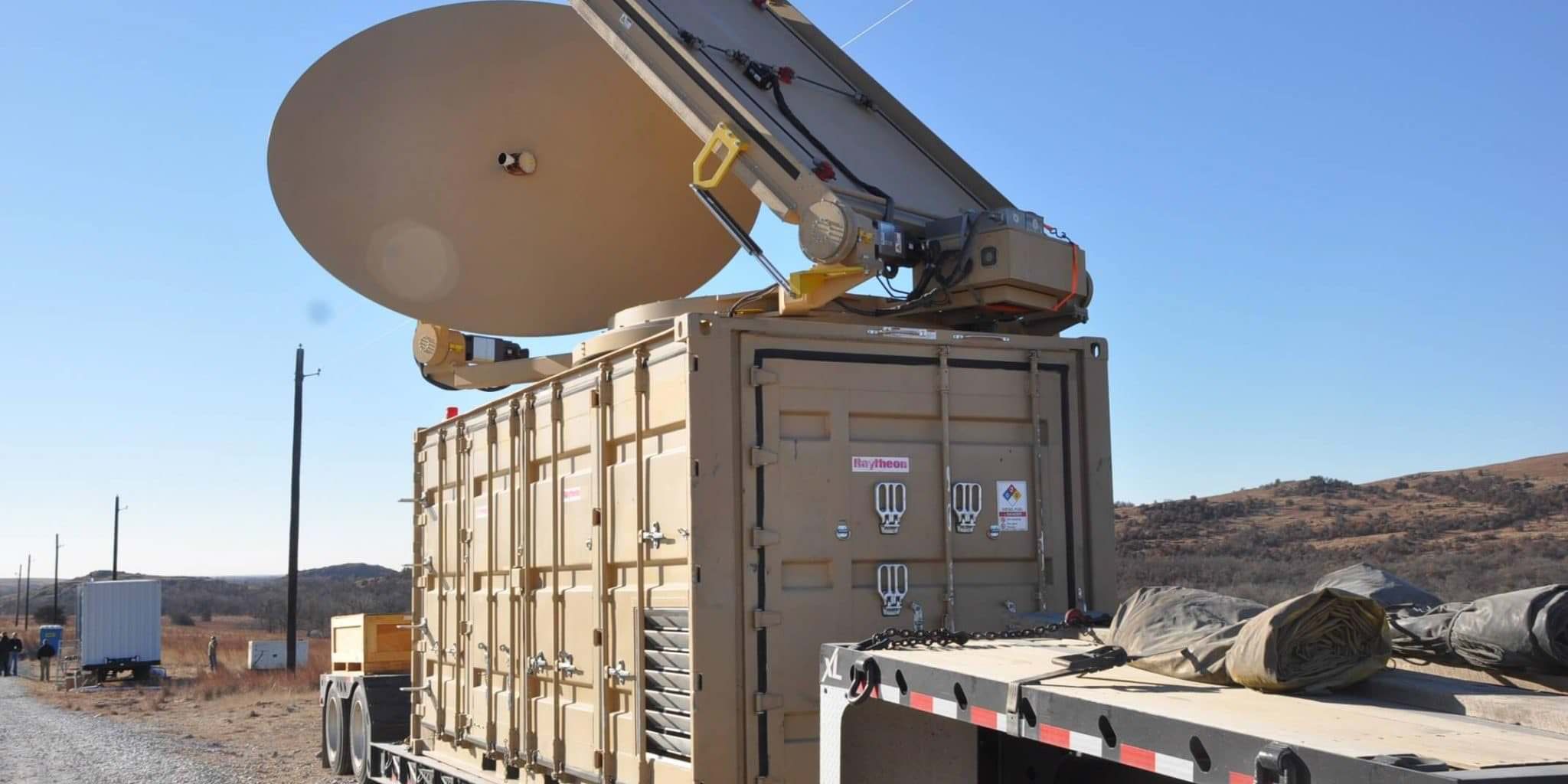 Securing airspace against the use of civil drones

Since 2016, the explosion of drones has been described as a real threat to the safety of airliners and to the population. Indeed, this new type of traffic in low altitude airspace generates unprecedented disruptions: (i) Prohibited shooting, (ii) Object of a specific weight flying above our heads, etc.

Several solutions have therefore been envisaged by the Directorate General of Civil Aviation (DGAC) to deal with this problem.

The regulation of the use of civil aircraft and drones, previously non-existent, has recently been defined throughout Europe. Although aeronautical rules are managed at national level, some are common to the whole of European airspace.

French regulations set several limitations on the overflight of some areas by civilian drones. These regulations have just been tightened by the DGAC (Regulations evolution (DGAC – 12 december 2019)) :

From the 1st May 2020, new drones and scale models weighting more than 800 grams in circulation will have to emit. These rules will be mandatory for aircrafts already in circulation from 1 November 2020:

The system put in place does not centralize the information collected but provides additional information to each team in charge of the security of a given sensitive site.

Although efficient means of detecting drones already exist, the DGAC wishes to put in place new detection methods that can respond to the increase in the volume of aircraft violating the flight restrictions imposed.

These are based on a network of wireless RF sensors that detect the position of all types of drones within a defined perimeter. The latter is linked to a tracking software that analyses the collected data.

These security systems make it possible, by means of triangulation algorithms exploiting the power of the radiofrequency signals emitted, to locate the remote pilot of a drone.

In order to fight against detected drones (malicious or not), the DGCA is also working on countermeasure systems to fight effectively against the potential threat. The purpose here is to go beyond the notion of airspace control by providing safety teams with means of action.

In this respect, we can mention anti-drone rifles, drones armed with nets, high-performance jamming systems against the GPS system or the drone operator’s radio control, or even laser weapons.

Of particular note are the two weapon systems used by the US Army to combat swarms of drones (similar to the attack on oil sites in Saudi Arabia).

These anti-drone weapons of the American army are already known all over the world and could very well arrive in France. In any case, this is the wish of the DGAC, which would like to be able to neutralize in a few seconds a drone which penetrates a sensitive site.